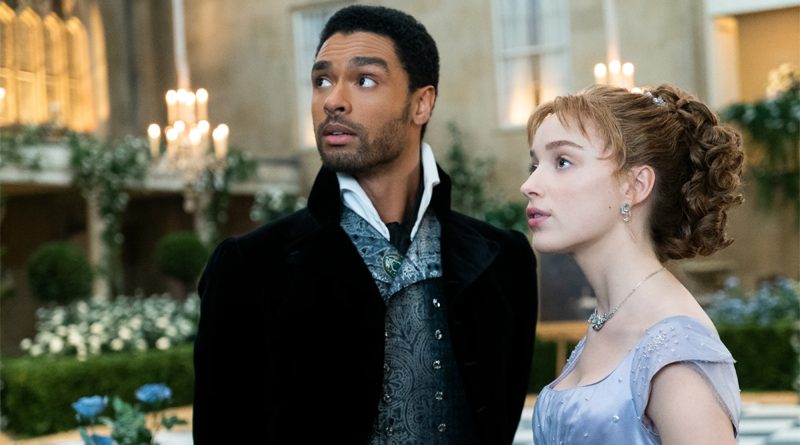 If you were in any doubt about who Brighton & Hove Albion’s number one goalkeeper is, you will not be now. Robert Sanchez has signed a new contract with Brighton, tying him to the Amex until the summer of 2025 following a series of excellent displays between the sticks.

Big Bob made his Albion debut in a 2-1 defeat away at Tottenham Hotspur in November. His second appearance came a little over a month later against Fulham and after keeping a clean sheet at Craven Cottage, Graham Potter confirmed that the Spaniard was his new number one.

There has been no looking back since. Sanchez’s promotion has helped turn the Albion’s season around as a defence who were leaking soft goals were suddenly transformed into a unit who were good enough to lead Brighton to a series of 1-0 victories.

He has impressed with his shot stopping ability and his command of the box. Seeing his 6’5 frame came powering through a crowd of players to pluck the ball out of the air is a truly wonderful sight, especially when he has the confidence to do it in the final seconds when hanging on to a 1-0 win at Anfield.

Sanchez’s performances have been so good that rumours have started to swirl about a potential tug-of-war between England and Spain as to who he represents at international level.

Big Bob was born in Spain but has been with Brighton since he was 13, meaning he could qualify for the Three Lions on residency grounds. That two of European football’s powerhouses are fighting over him shows how highly he is rated.

The most astonishing thing about the rise of Robert Sanchez to Brighton number and this new contract is that he began the season as fifth choice.

Maty Ryan, David Button, Jason Steele and Christian Walton were all ahead of him in the pecking order when the players returned for pre-season training in August.

Button was then sold to West Bromwich Albion and Walton picked up an untimely injury in the Albion’s first friendly against Chelsea to promote Sanchez to third choice by default.

When Ryan’s form deserted him in late autumn, Potter took a big risk in pitching a 23-year-old who had played no higher than League One level before into a relegation battle.

The gamble though has paid off handsomely. In just two seasons, Sanchez has gone from being a player who made some pretty impressive mistakes on loan at Forest Green Rovers to becoming one of the leading goalkeepers in the top flight in terms of clean sheets and save percentages.

Putting Sanchez on a long-term deal immediately increases his sell-on value. With goalkeepers not peaking until later in their careers than outfield players, he is only going to get better.

It will not come as a surprise should the big boys take an interest in the next couple of years, presuming he keeps progressing and playing as well as he has done in the first 14 games of his Brighton career.

Albion Look-a-Like fans have double reason to celebrate as the deal also means Brighton have secured the services of a player who looks startlingly like the Duke of Hastings from Bridgerton.

With the recent revelation that Dan Burn shares a resemblance to Princess Diana, this is fast becoming a golden age for doppelgängers. It is almost enough to make you forget that we lost 2-1 at home to Palace…

Could Brighton look to sell Shane Duffy this summer?

What Brexit could mean for the Albion 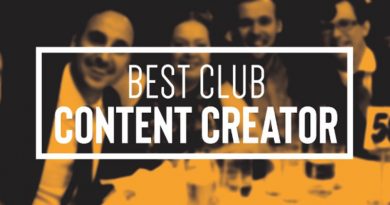 Should Brighton sell some family silver this summer to buy a new striker?

With Brighton still struggling to convert their chances, should they sell some of their in-demand players this summer to fund the purchase of a new striker?

4 uncommon football bet types and how to run over them

The End of Gambling Sponsorship: Is It Good for Football?

@wearebrighton
5K Following
48K Followers
Chris Hughton just did boring though 🧐 https://t.co/tf7iDzwWah
2 hours ago
Six games unbeaten. Five clean sheets. Eyes firmly fixed up the the table. Playing a Palace side who had lost 3-0 a… https://t.co/FSG0eel6BA
3 hours ago
Brighton need a more clinical centre forward. Should they consider selling the likes of Yves Bissouma and Ben White… https://t.co/cQtc6t068n
8 hours ago