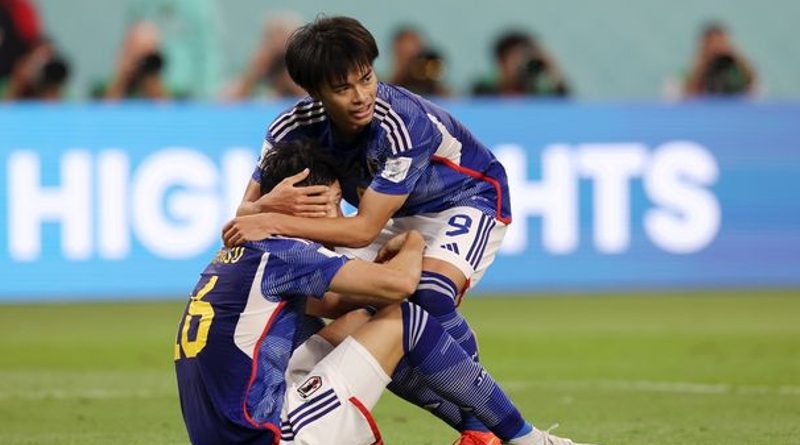 A little over half an hour later and the Samurai Blue had completed a famous comeback victory over the four-time World Cup winners with Mitoma at the heart of it.

Mitoma was scored as the highest player on the pitch in the BBC player ratings, achieving 9.13/10. A lot of Brighton fans were probably giving 10s to the popular winger, but that is still a stunning score even taking into consideration vote rigging from the people of Sussex.

Super sub Mitoma is nothing new this season. Earlier in the campaign and Albion fans became accustomed to Glow Up Graham and then Roberto De Zerbi introducing Mitoma from the bench to run at tiring defences in the closing stages of matches.

It was only at the end of October that Mitoma was handed his first Premier League start. He duly responded by being involved in two of goals as Potter’s Chelsea were humiliated 4-1 at the Amex.

Mitoma followed that up by opening his Brighton account in the 3-2 win over Wolves. He then came off the bench to score as Premier League leaders Arsenal were eliminated from the Camila Cabello Cup at the Emirates.

With Mitoma’s recent form in terrorising Premier League opponents, it came as something of a surprise that he only started on the bench against Germany.

Die Mannschaft enjoyed plenty of possession in the first half but failed to truly capitalise on their pressure. All they had to show for their dominance was a first half penalty from Ilkay Gundogan.

Enter Mitoma. Japan boss Hajime Moriyasu introduced him at left wing back, which bizarrely drew ire from some Albion fans.

The move though turned out to be a stroke of genius. Mitoma was involved in the equaliser, running at the German defence before playing a clever sideways pass in the build up to Ritsu Doan scoring within four minutes of his own introduction from the bench.

It was the man who came on with Mitoma as part of the double change just before the hour mark who hit the winner with seven minutes remaining.

Takuma Asano struck a thumping shot from a tight angle to stun Germany and spark wild scenes of jubilation amongst the Samurai Blue support.

Group E is widely seen as the toughest at the World Cup. As well as Japan and 2014 winners Germany, it also contains 2010 champions Spain and Costa Rica.

Robert Sanchez was an unused substitute for Spain in their opening game played after Germany 1-2 Japan. A 7-0 win for the Spanish puts them in pole position to win the group.

It was also one of the most impressive performances so far along with England beating Iran 6-2 and France hammering Australia 4-1.

Former Brighton duo Maty Ryan and Aaron Mooy both started. Nobody watching in the National Casino Australia would have enjoyed that one, other than when the Socceroos took a shock early lead.

Back to Mitoma and Japan, and three points gives them a real chance of progressing to the last 16 at the expense of Germany.

Die Mannschat knew that with Manuel Neuer coming up for two corners right at the end in a desperate attempt to find an equaliser.

If Japan finish second behind Spain, there is a chance that Mitoma could meet Leandro Trossard and Belgium in the next round should the Red Devils were to win their group.

Belgium opened their campaign with a sketchy 1-0 win over Canada. Michy Batshuayi scored the only goal with Thibaut Courtois required to save an Alistair Johnston penalty.

Canada racked up 22 shots without scoring, putting only three on target. If any Brighton fans were looking for a nation other than England to support in Qatar, Canada will give you the closest feeling to watching the Albion circa 2020-21.

Trossard came off the bench with 62 minutes played, replacing Eden Hazard. The Vampire of Genk had a couple of lively runs, drawing several fouls as he tried to inspire Belgium in what was otherwise a tepid display.

Should Mitoma and Trossard face off in the second round, then it would not be a shock to see the Samurai Blue progress to the quarter finals.

And from there, who knows? By beating Germany, Mitoma and Japan might well have just become the World Cup’s dark horses. 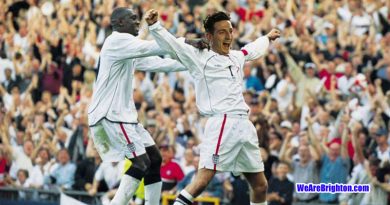 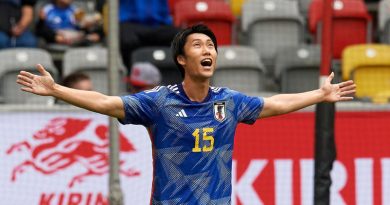 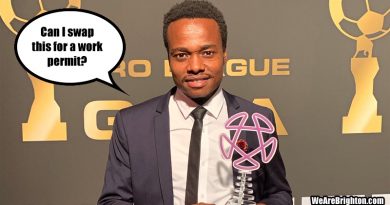 Estupinan and Caicedo star in Ecuador draw with Netherlands

@wearebrighton
5K Following
60K Followers
The way that nations who start Brighton players are performing so far in this World Cup, Germany must be really reg… https://t.co/fQr4RADoO6
13 hours ago
Ken Valder was one of the biggest Brighton supporters the club has ever had and a fantastic, friendly bloke to boot… https://t.co/oaIY4er1wX
14 hours ago
Belgium remind me of England 2010. The final throes of a Golden Generation having one last shot at a World Cup but… https://t.co/JE8wWVj2PH
19 hours ago